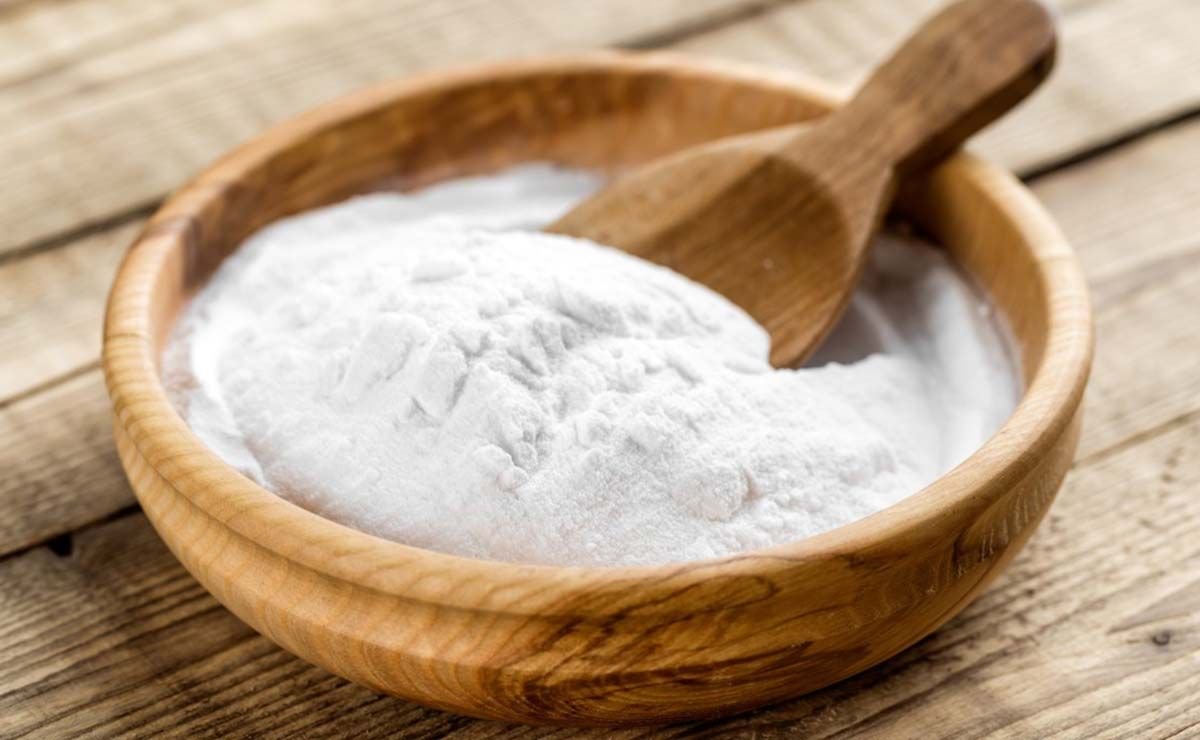 Since it has long been known and is widely used, the salt has many related names such as baking soda, bread soda, cooking soda, bicarbonate of soda. Colloquially, its name is shortened to sodium bicarb.It is used primarily in animal feed as a rumen buffer (digestive aid) or as a chemical leavening agent in baking (an alternative to yeast in making baked goods rise). Other uses include detergents and cleaning products, water softening agents and pH adjustment. Sodium bicarbonate is a white solid that is crystalline but often appears as a fine powder. It has a slightly salty, alkaline taste resembling that of washing soda (sodium carbonate).

Consequently, it is used in bath salts and deodorant body powders. Baking soda tends to maintain a pH of 8.1 (7 is neutral) even when acids, which lower pH, or bases, which raise pH, are added to the solution. Its ability to tabletize makes it a good effervescent ingredient in antacids and denture cleaning products.

The native chemical and physical properties of baking soda account for its wide range of applications, including cleaning, deodorizing, buffering, and fire extinguishing. Baking soda neutralizes odors chemically, rather than masking or absorbing them. Baking soda is another name for sodium bicarbonate. At temperatures above 300 degrees Fahrenheit (149 degrees Celsius), baking soda decomposes into sodium carbonate (a more stable substance), water, and carbon dioxide.